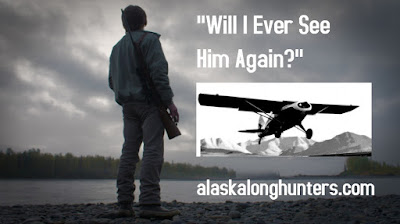 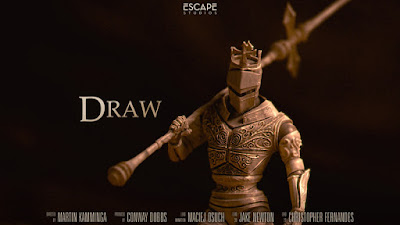 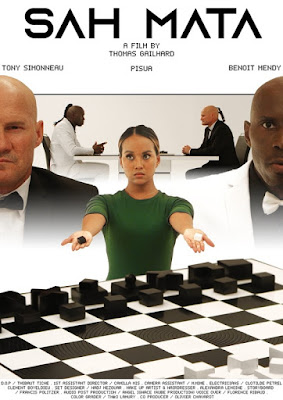 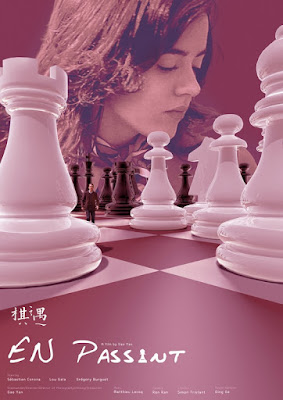 The Hell Chess Film Festival call of entries are still open.
Freedom is not questionable to our festival so even if there is an attempt of dictatorship in the world we are going to celebrate our festival this year in summer.
We specially the artists got a special responsability to make something free, critical and new to challenge all attempt to create fake alarms and show us what the human spirit could achieve.

We wish to recall to all the former Hell Chess winners that they can get a free waiver code (so write us to do it) and the rest of filmmakers can obtain discounts at this web: discounts 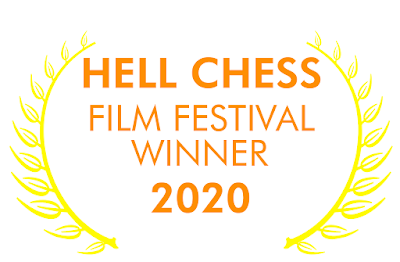 REMEMBER CINEMA CAN CHANGE THE WORLD.

The Hell Chess Film festival is an event celebrated in Campo de Gibraltar, Spain. This year we got a special Festival with a final venue in Campo de Gibraltar (Spain). We celebrate our screening and Awards Festival. We celebrate the commemoration of the great Hell Chess film made by From the ruin to Paradise society. This is our fourth Edition . This year you´ll receive a philosophical welcoming! We invite all artists from the whole world to participate. Every year since 2013, we project our Hell Chess film and we play chess in a tournament. But this year the thing is going to be completed with your artistic works. Make a better place to live with the best of your souls! And be elegant to express it! The spirit of the Hell Chess Festival is so mysterious that you could feel a victory sensation even before starting. So, be sensitive now! Sterling Silver Trophy to the best film. Diplomas to: Best Director (filmmaker of the year) Best Acting (women and men compete Vs. each other in a single category) Best Story Best innovative picture Best technique This is a festival where a short film could win a feature because all compete in the same category. We got a very special communication with the filmmakers, so all your films will be revised in a very complete way and you will receive our review to improve future projects. You will feel this festival is the festival all filmmakers needed to have. If you cannot attend the festival in person, we ship all the prizes by traditional mail. The rules are quite simple. You can submit all kind of films and all kind of music without any limit.The artist freedom is complete. You can submit short films, feature films, documentaries, video clips, trailers, Video Art or whatever digital sight and sound form. Films got no length required. But the risk, a deep colorful philosophy and the new forms of cinema language are better for us to be selected. As well as synthesis and capacity of being brief. If you are already a Hell Chess winner, send us an email and we can provide you a free code to submit your new works for nothing. But only if you have been a winner in any of the past editions. This year we want to invite the uppermost films on Earth to be WONDERFUL. So this festival is almost a secret garden to drink the eternal water. So, be aware because we are almost a private castle! If you are here you got lucky. No limits in languages, but ALL NON SPANISH OR NON SILENT MOVIES MUST HAVE SPANISH SUBTITLES. Anyway, we can provide you a certain help to make those subtitles if you are eager to make them. As the same time we are open to photos and music, so you can submit them in our contest.