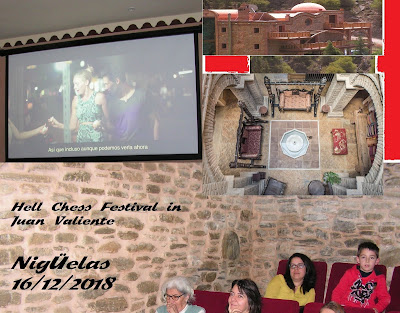 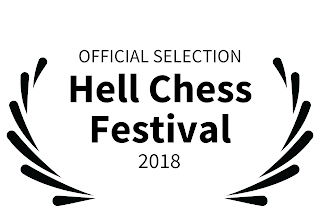 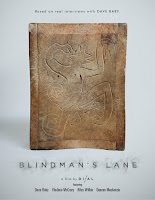 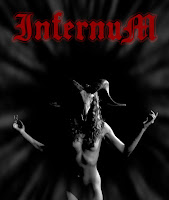 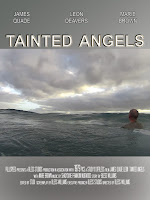 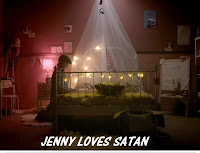 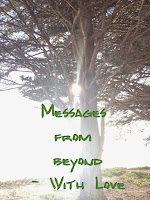 
* The films out of competition cannot be awarded by our jury. But if the public wanted to make a special recognitition of them, we will inform about it.
Publicado por tremenz en 14:54 No hay comentarios: