No me olvides, Official Selection

Forget -me- nots (No me olvides) is a family drama directed by Miguel  Berzal de Miguel about the problems between sons and parents and the grandchildren in the mid of both. The rights of the grandparents and the threads of love that we must never cut. 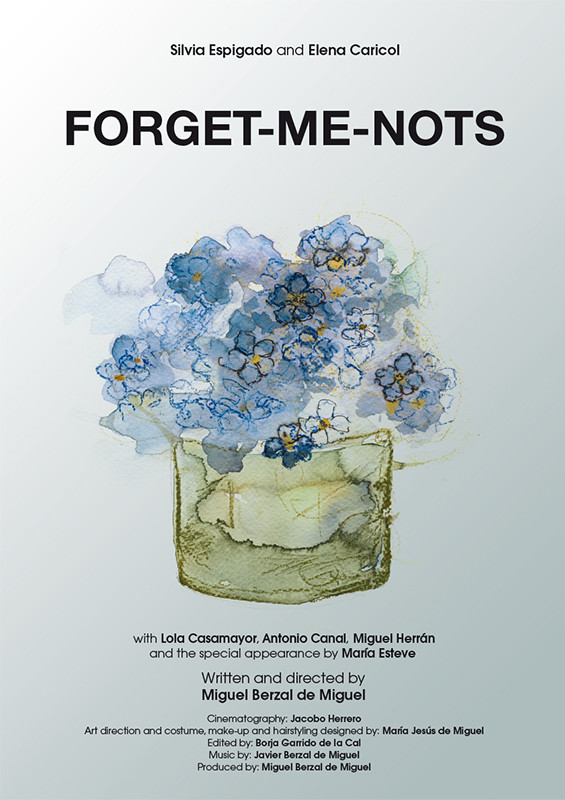 This film will be projected in Centro Cultural Pilar Miró

Francesco Testi is the director of this short film about violence on women. It´s a deep synthesis, a monologue of a true actress who fights to find the joy as actress but as the same time she mixes her hellish feelings as a victim.
This film will be screened in our Madrid 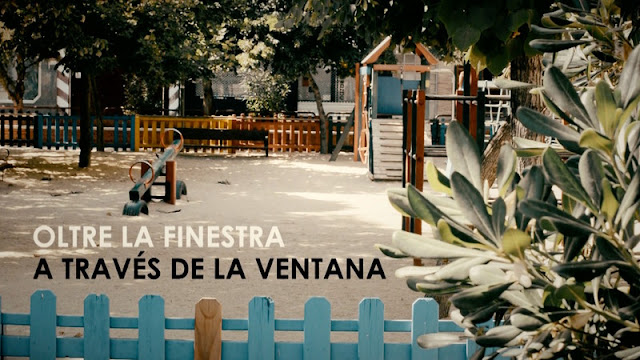 This short film by Vincent Capello is about memory. A man who tries to be helped by a psychiatrist. Certain accident happened at his life and this is a travel into the past and the strange corners of the mind, in a different narrative way. 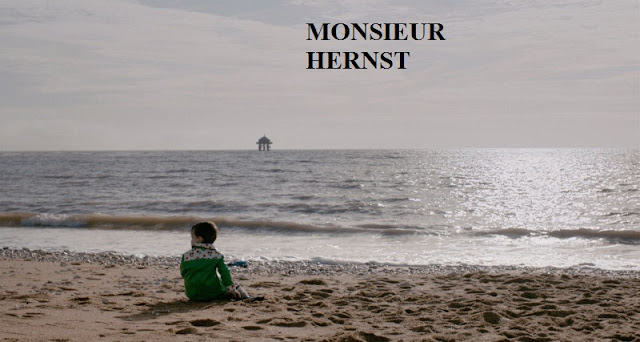 It will be projected in Madrid
Publicado por tremenz en 11:27 No hay comentarios:

This short  film by Zanyar Lofti is the kind of film you see when you understand that children and old people are very close on the same kind of feelings. 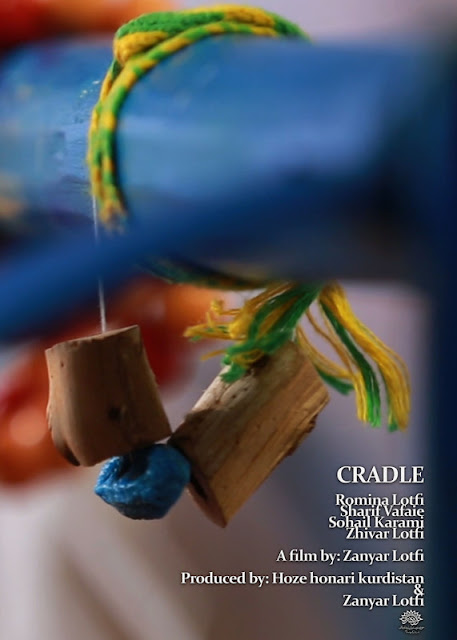 It will be screened in our Madrid
Publicado por tremenz en 11:19 No hay comentarios: 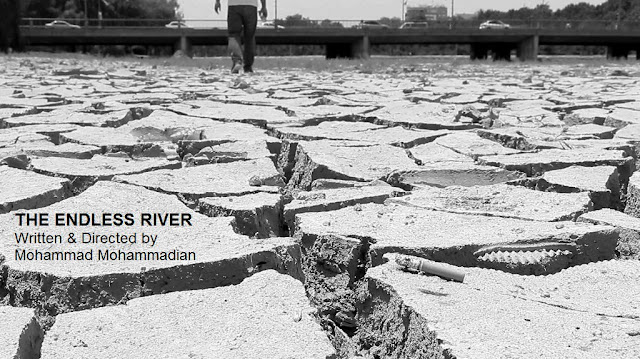 This film will be screened in our Madrid
Publicado por tremenz en 11:05 No hay comentarios:

This year we got a section with the highlights of several short films that we cannot screen them at their total lenght but we have made an edition to open the Festival with them.

These are the films:

Kaleidoskope by Telemach Wiesinger. A black and white non narrative motion picture with images of trips around the world. The music and the images are the main characters. There is no story but the evocative feelings of a lonely travel.

The Magic of Christmas by Antonio Bellido. This is a very catchy and funny song about the money and social justice. It will be integrated in the opening sequence with these films.


Last Time to Save Earth by Sean Chen got an animation opening explaining the presence of aliens in our world and how they change our perception of reality. That particular brilliant  opening will be projected in our festival.

Casa Ricci by Matthias Rippert is a film about a couple wich cannot find a true happiness at their relationship. The arrival of a third part, an eccentric woman makes sense to that couple.

Wake me Up by Reem Sameer Al-Bayyattell tells some of the inner feelings of a wife in Arabia.

They will be projected in our Madrid 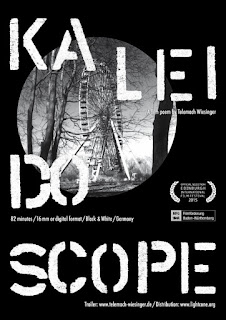 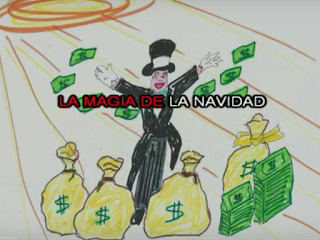 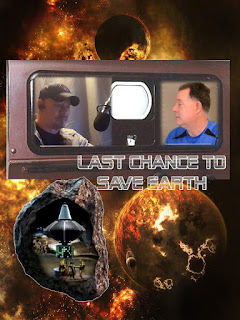 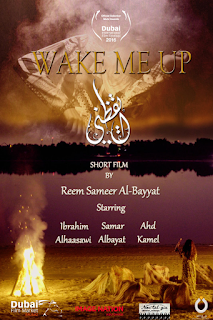 This black and white animation short film is about a boxer in the middle of a fight. His inner world to win the title using a monologue with a surprising final twist. It´s created by Pepe Gómez. 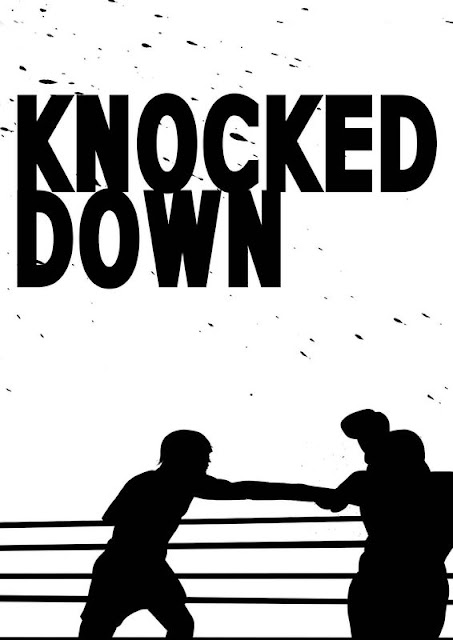 This film will be screened in our Madrid
Publicado por tremenz en 7:18 No hay comentarios: 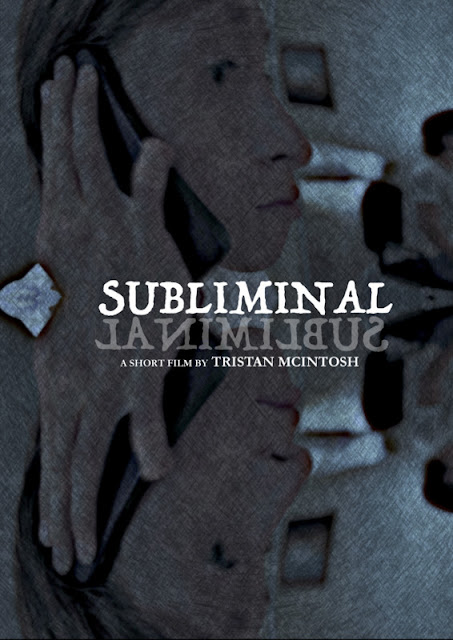 This Official Selection will be screened in our Madrid section.
Publicado por tremenz en 14:44 No hay comentarios: 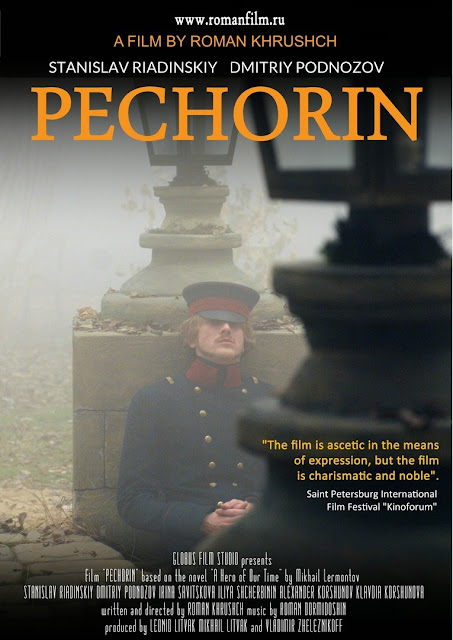 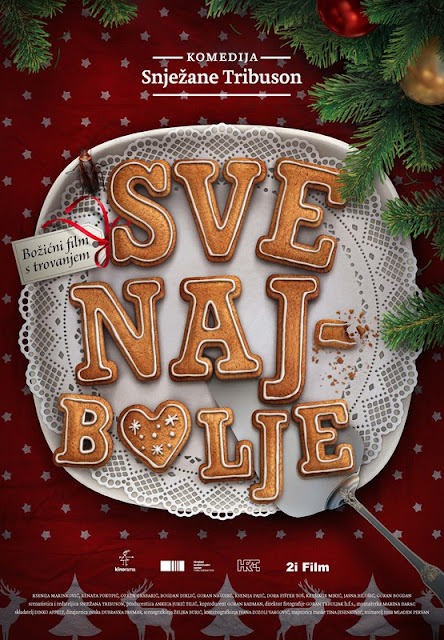 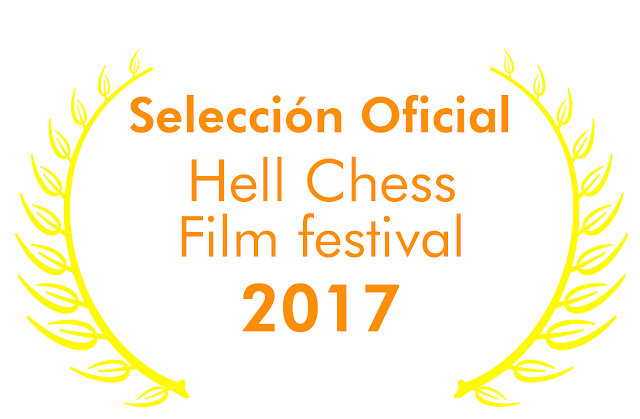 
Now the call for entries is open to the Hell Chess Film Festival 2017.
It´s important in life the concept of "making something new".
The beautiful forms of art are mediums to convey new philosophies
to make the world a better place to live.
And of course this is our vision. Try something different. Do not worry
if you commit mistakes, take a risk to fly.
Look for perfection, but knowing this is impossible.
But believe in a cinema miracle to open our consciences and explain
why the world needs a change! 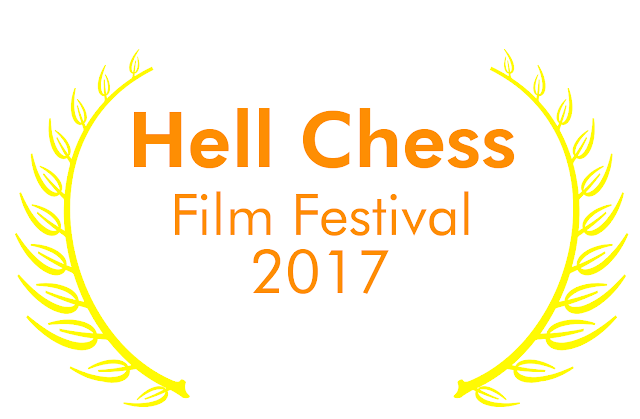 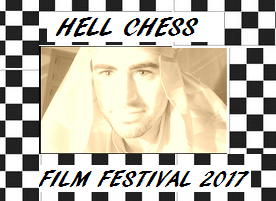 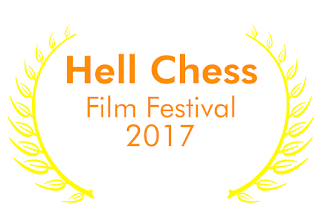 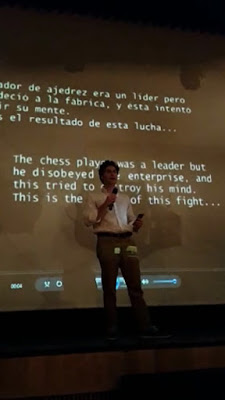 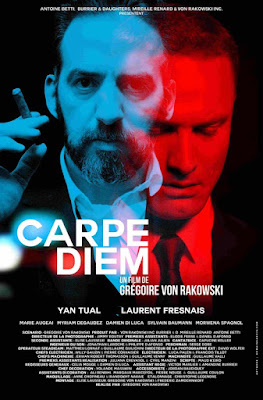 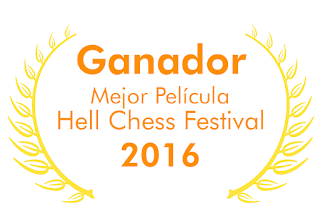 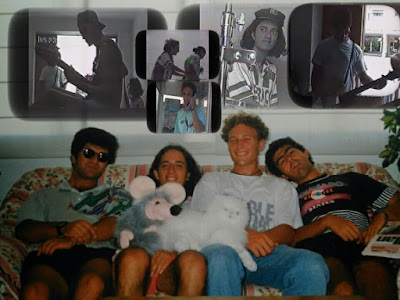 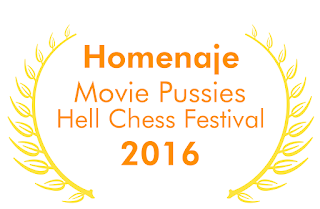 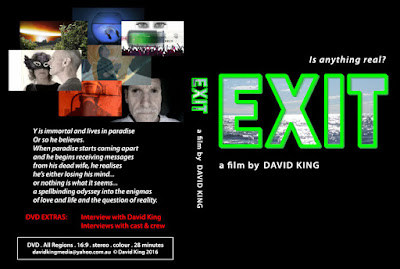 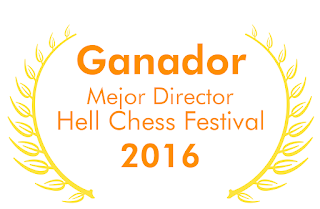 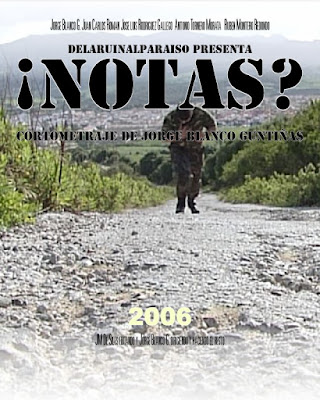 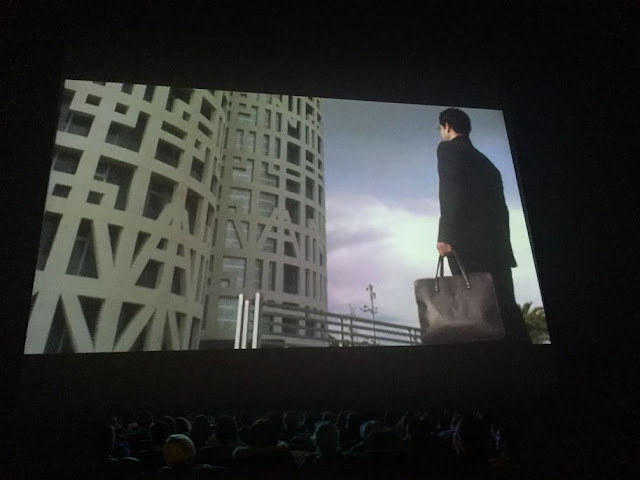 
These are the Official Selections in Hell Chess Festival 2016.
Read carefully because there are two groups.
The first group are finalists and they are included and will be screened in the final event in Centro Cultural Pilar Miró in Madrid. (July 6 at 8:00 pm)
The second group are the semi-finalists not included in the final event.
But both groups got the quality of being Official Selections and got the right to wear the Laurels.


The Vibrations by Benoit Maestre (France) 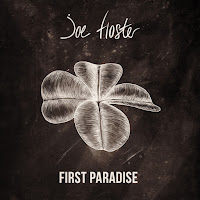 OFFICIAL SELECTIONS (Semifinalists not included in the final event) 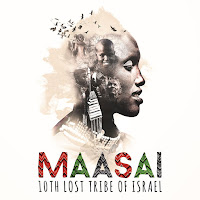 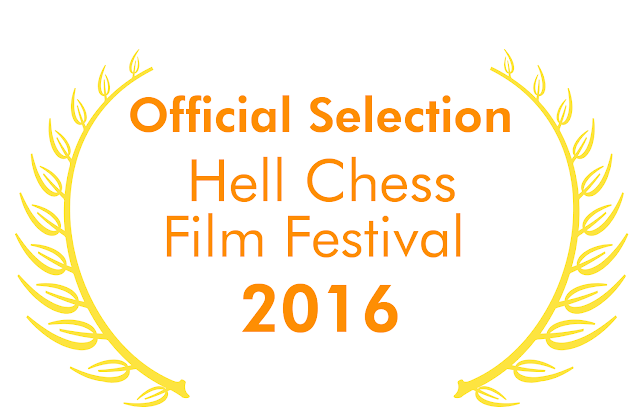 The Hell Chess Film festival is an event celebrated in Campo de Gibraltar, Spain.
We celebrate the commemoration of the great Hell Chess film made by From the ruin to Paradise society. This is our Fourth edition .
This year we receive an awarded section to films and music.
We invite all artists from the whole world to participate
All the submissions must use the Filmfreeway platform (button above).
Every year since 2013, we project our Hell Chess film and we play chess in a tournament.
But this year the thing is going to be completed with your artistic works.
Make a better place to live with the best of your souls!


Rules & Terms
The rules are quite simple.
You can submit all kind of films and all kind of music without any limit.
The artist freedom is complete. You can submit short films, feature films,
video clips, trailers, Video Art or whatever digital sight and sound form.
Regarding music, you can submit songs, complete records, incidental
or experimental forms of music.
Both music and films got no length required.
No limits in languages too but we do recommend spanish or english subtitles.