After the last jury session in Madrid these are the winners: 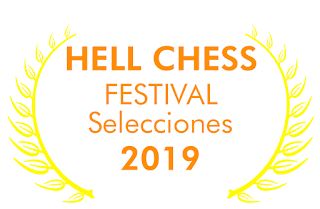 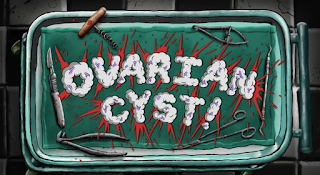 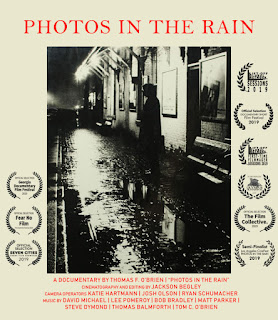 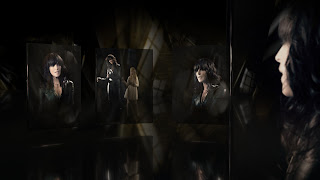 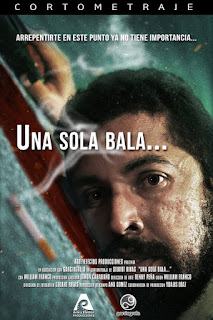 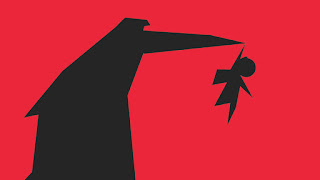 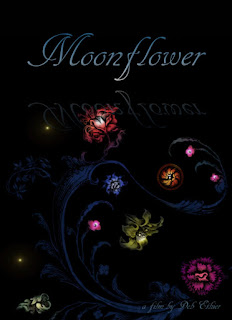 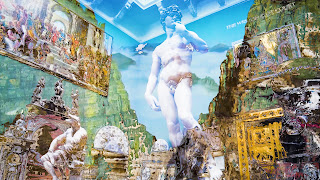 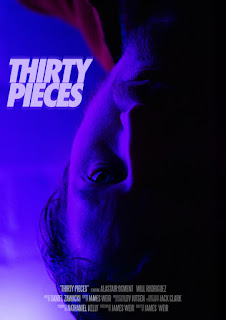 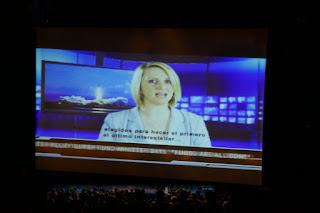