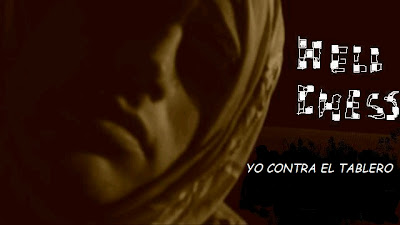 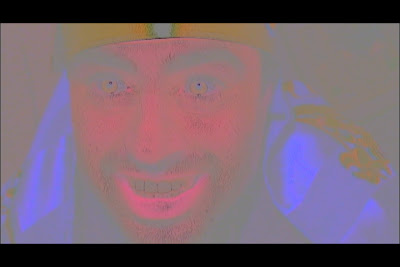 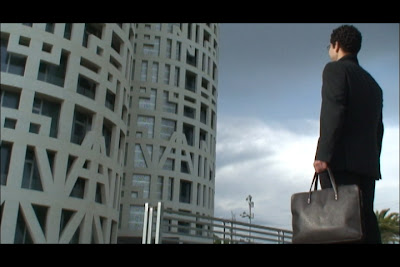 Hell Chess was watched by Bruce Joel Rubin (screenwriter from the film "Ghost") and this was his review: "I watched Hell Chess last night and was very touched by its poetry and spiritual message. We do see the world very similarly. I was very moved by the effort to put this wisdom into words and images. It is exceedingly difficult to do". Of course we got a real Big Project. Our mission is to help the people minds in order to inspire them the Great Hope. Sometimes the problems arise due a lack of self confidence values, principles and imagination.
Publicado por tremenz en 8:32